According to Psychology Today, costumes are a way to explore someone you aren’t. a strong, independent woman, confident enough to wear a dress that looks like it needs help.

Superhero: You are exploring a time in your life where you’re building an identity.

Vampires, ferocious reapers, demons, witches: you become a predator, not a prey, influenced by political culture.

Pop Culture: Conversation starter costumes mean you are the life of the party.

Homemade: You are crafty, which means you are also showing off your mental assets.

Rock star, athlete, actor: you are guiding the personality of others, hoping to communicate and communicate with others. You also show your inner fantasy life. 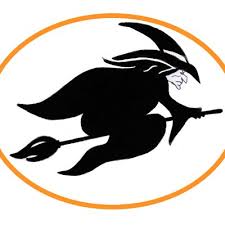